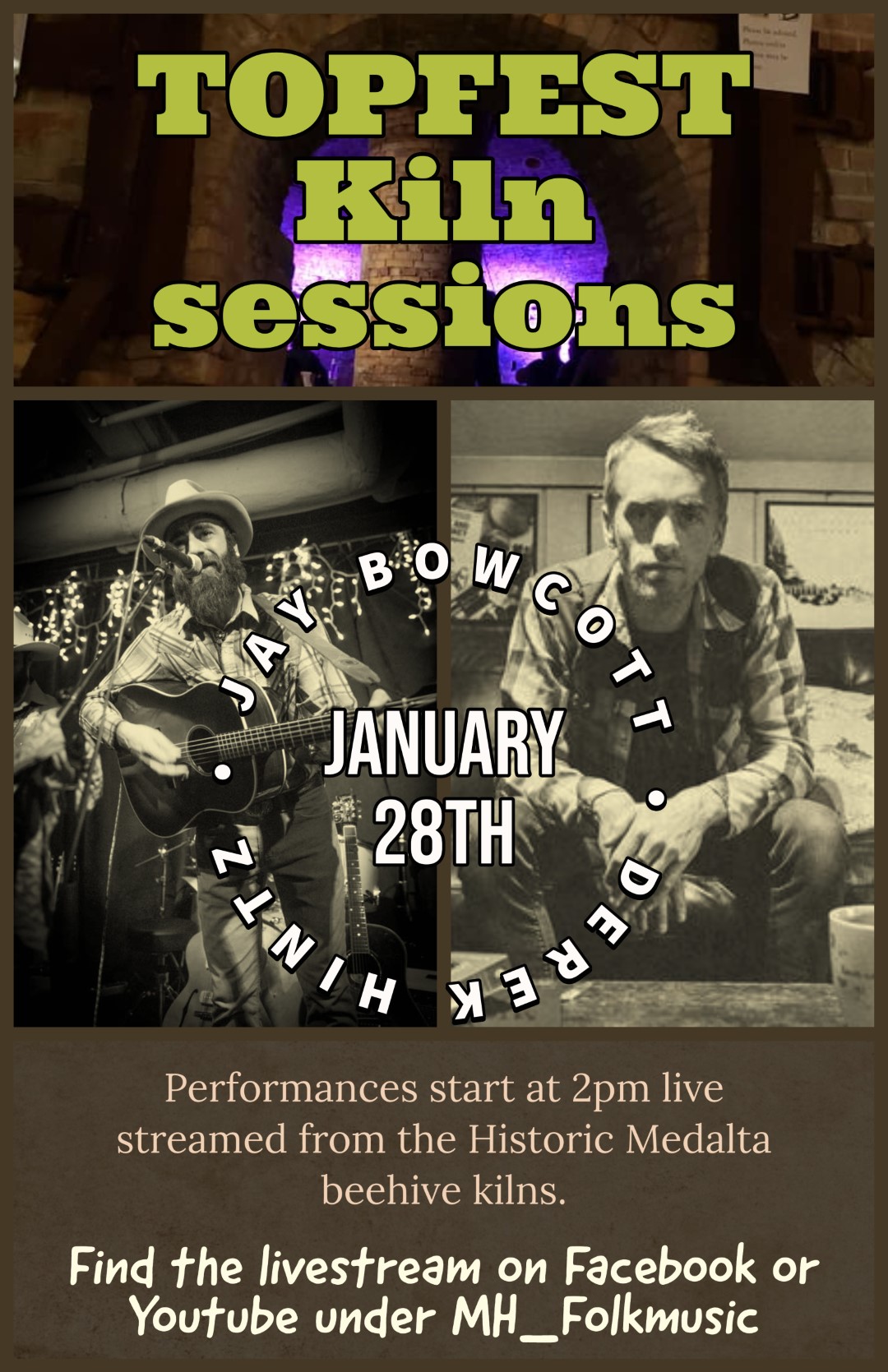 Neither of our Day 4 artists are strangers to Medicine Hat or the Tongue on the Post Folk Music Festival!

Derek Hintz is a legend of Medicine Hat in many ways, most significantly know for his raw real and sometimes witty lyrics and mastery of the stage! Derek loves his community and has written many songs that show this. Rumour has it that Derek will be releasing a brand new single for us this year in his livestream performance so be sure to watch for that!

Jay Bowcott is the kind of guy that you just can’t help but to love! Jay has worked extremely hard for many years to advance his career as musician which has taken him all over the country touring and the once Medicine Hat resident now calling Calgary home. Jay Bowcott can be found on all your favorite platforms with his solo albums as well as the Rock n Roll trio known as “Rooks” where Jay play lead guitar and vocals.

Having the 2 of these super talented guys in one place always turns things up a notch and makes for some unbelievable performances! 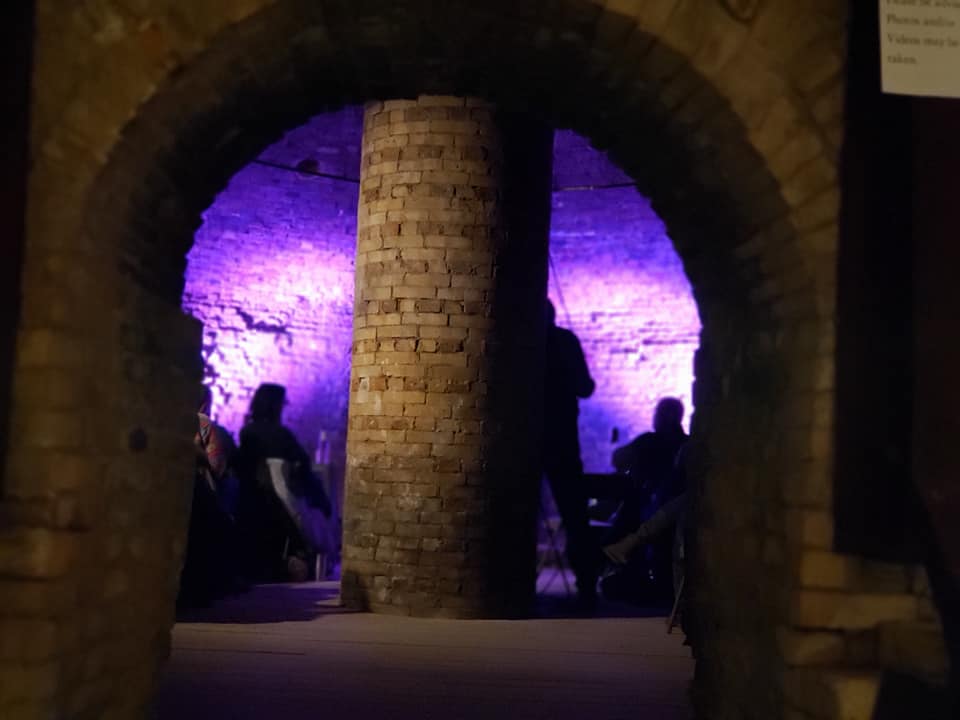