Kyle Church is an emerging singer songwriter from the prairies of Southern Alberta (Canada). Influenced by writers like Jon Foreman, Gregory Alan Isakov, and Drew Holcomb & The Neighbors; Kyle is marked with a passion for telling the truth and finding the beauty woven into every person's story. Kyle's laid back personality translates smoothly to the "easy listening" nature of his music, and his storytelling at live shows is usually equally as light and humorous as it is deep and thought-provoking.

In 2019, Kyle released a brand new 10 song LP, entitled "Slow Down" which explored themes about enjoying the simple things and living in the present moment. The album release was followed by his first tour of Western Canada, and since that time, Slow Down was named GMA Canada's Folk Album of the Year. 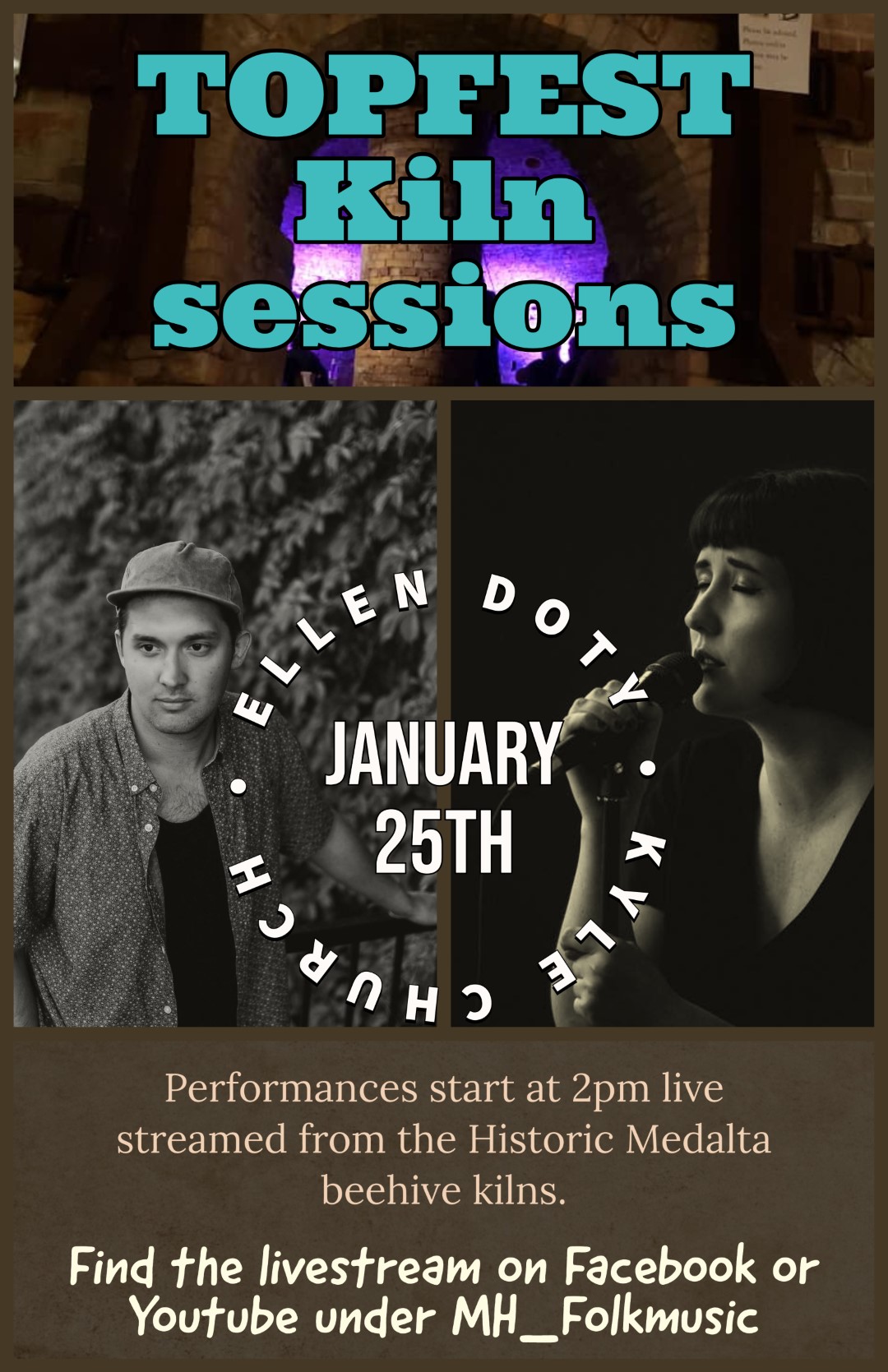