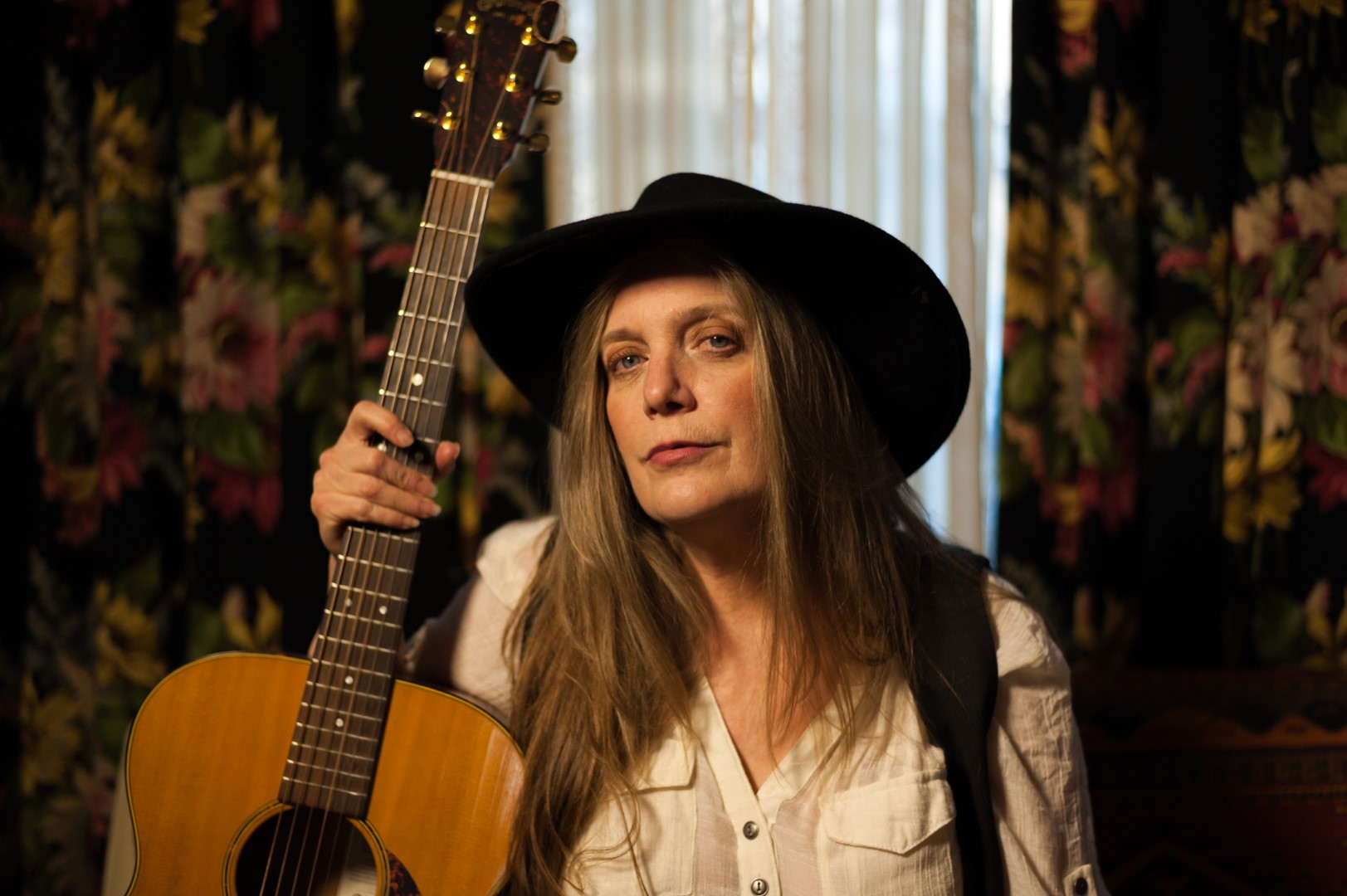 "Sensual, frank and fearless", said Calgary Fast Forward Magazine about
performing songwriter Jenny Allen. Her first solo recording, 'Something to
Say', produced by Canadian folk legend Valdy, led to invitations at major
festivals both in Canada and the US. and widespread critical acclaim.
Opening for the likes of Taj Mahal, Jennifer Warnes, and Shawn Colvin, her
music invited comparisons to Mary Chapin Carpenter and Tracy
Chapman, swinging effortlessly between a rich variety of styles such as
roots, blues, pop and rock.

On the heels of her acclaimed sophomore release 'If I Fall', Allen joined
forces with Calgary-based songwriters Lin Elder and Lori Reid. Their trio
'The Fates' became one of Albertas most beloved concert acts, touring
extensively throughout Western Canada over nine years in support of their
three studio CD releases, receiving extensive airplay and charting at #2 for
best album of 2008 on CKUA Radio.

Continuing to write and perform as a solo artist, Allen released her first solo project in ten years in the spring of 2012. For her many fans it's no exaggeration
to say the record was highly anticipated, featuring production by BCCMA Producer of the Year John MacArthur Ellis (Ridley Bent, Leeroy Stagger) and a set list of original songs well-seasoned with experience, insight, and emotional impact. Backed by Pat Steward on drums, Rob Becker on bass, John Ellis on guitars, and Mel Smith, Pete Loughlin and tour mate Leslie Alexander on vocals, the album is garnering rave reviews, leaving one critic to say, "Blanket is alive from the onset, then begins to build into a class, or category of its own.' (Victory Music)

‍
Currently booking her 2020/21 touring schedule, Jenny is soon to appear clean across Canada and the US, captivating audiences with her songs and stage presence, clearly demonstrating she's a musical force to be reckoned with. 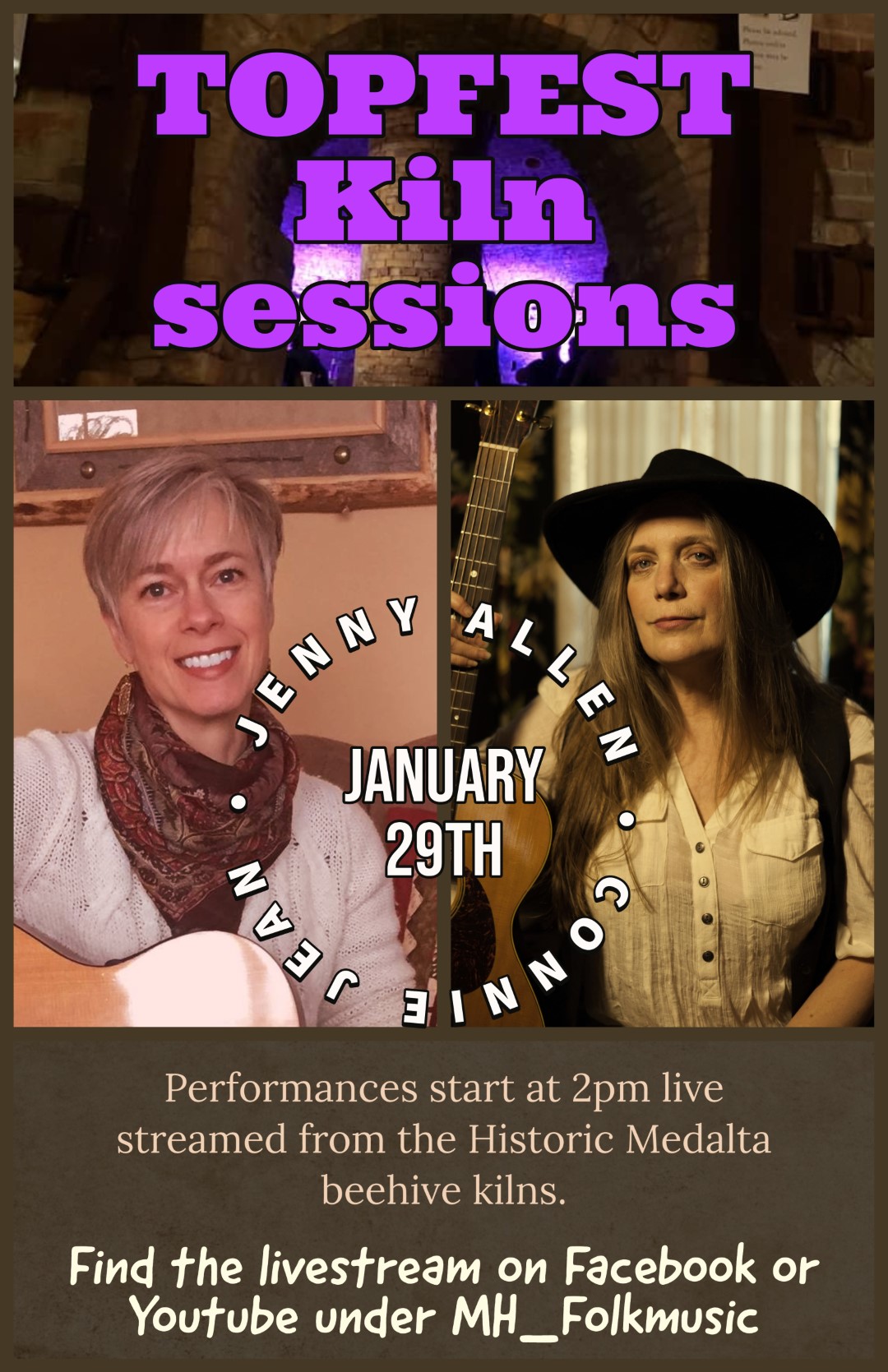